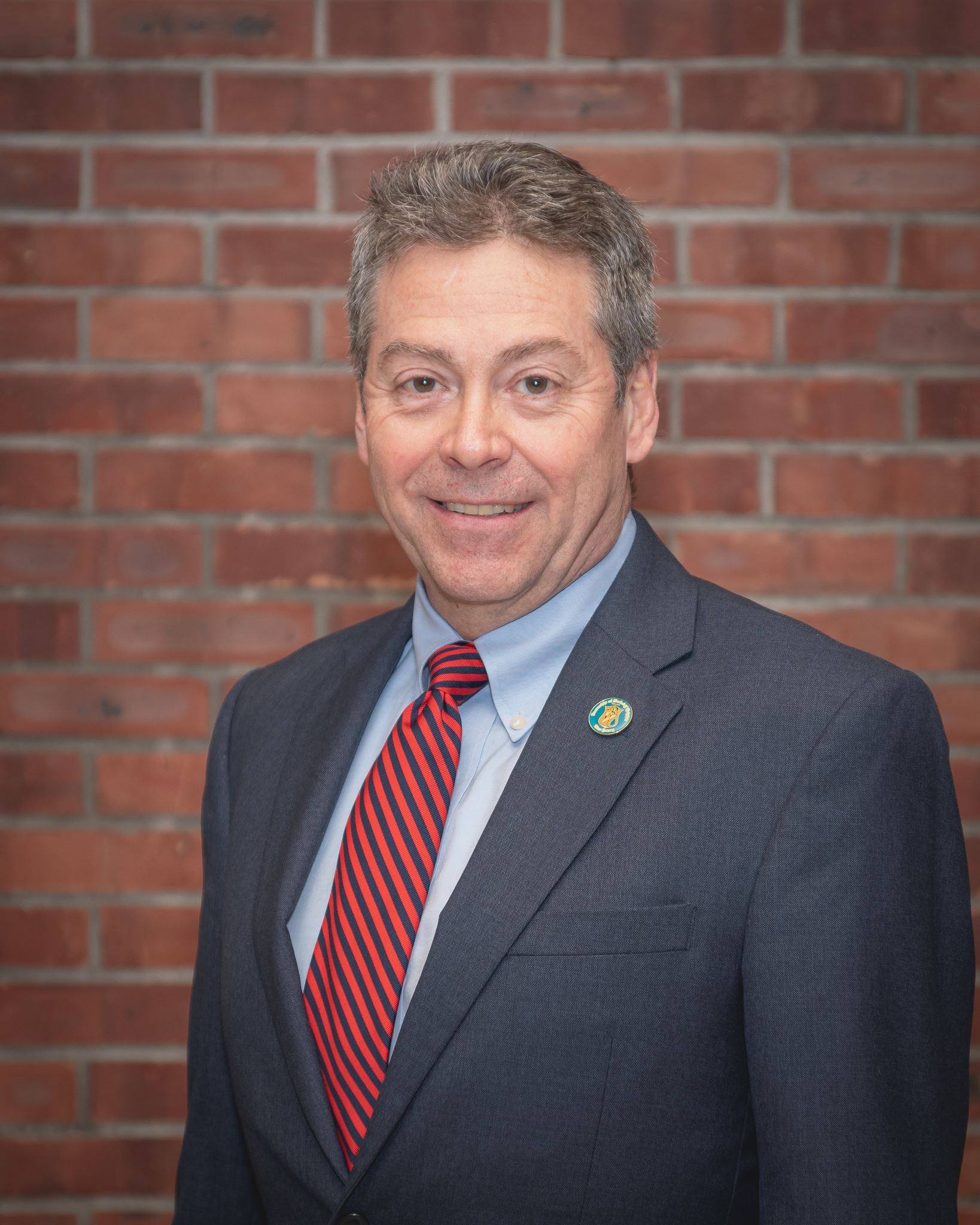 Councilman Alvaro Medeiros is a business leader and has a history of service to others in our community. Over a 25-year career at AT&T, he has rose through the ranks to Sales Center Associate Vice President, where he oversees a team of directors and account executives with a sizable budget; he has also negotiated many large deals on behalf of the company. Locally, Councilman Medeiros has served as a Committee Member and Troop Activities Coordinator for Boys Scouts of America, Troop 368, and in several leadership positions with the Governor Livingston High School Marching Band. Councilman Medeiros and his wife, Amalia have lived in Berkeley Heights for 22 years. They have 1 son and 1 daughter who have also gone through our public schools. He chairs the Township Recycling Task Force, is the Council rep to the Board of Health, and assists the Environmental Commission.