I am excited to be working with all residents as we write the next chapter of our town’s history - together. That new chapter began on January 1, 2019, when I was ceremonially sworn in as Mayor by a large group of Berkeley Heights girls who had helped to help elect me. As the first woman to be elected Mayor by the voters, it was an historic moment that I was proud to be part of!

My first few months were extremely busy, and I am pleased to report that progress had already been made on several fronts in the first few months. Township officials who bring excellent experience and capabilities were appointed. I made many appointments to Township committees following an unprecedentedly open and transparent application process. They are of different political views and supported different candidates for office, and all are highly capable and qualified. First and foremost was their commitment to making Berkeley Heights a better place to live. In other words, they fulfill the “purple” vision of our Township that I was elected to bring about.

In my Inaugural Address in January 2019, I spoke of the need to manage our tax dollars better. To that end, the Township has adopted contracts for services under a new, professional standard known as a Request for Qualifications (RFQ), which also conforms to the state standard of Fair and Open contracts. This measure will help keep costs down while making the process much more transparent. Other, equally responsible measures have and will be implemented in the weeks and months ahead.

Our new Recycling Taskforce which will explore options to bring down costs of our increased recycling budget. Additionally, working with Council, I would like to create an Economic Development committee designed to bolster our local business. We hope the committee will explore and launch “SHOP BH,” a property tax discount program that discounts your taxes when shopping at a local participating business. Meanwhile, our Department of Public Works and Engineering Departments are hard at work putting together a comprehensive drainage, sewer and road repair schedule to address long overdue infrastructure challenges.

And, I am committing to doing everything I can to increase a sense of connectedness between our residents and our local government. Through effectively utilizing social media, to regular "Mayor's Corner" columns in TAP, to video and community outreach efforts, this administration is placing a heavy emphasis on making sure residents feel heard, and that their input is valued.

She previously served as Berkeley Heights Township Administrator from 2004-2007, and was named Business Administrator of the Year in 2004 by the Regional Gateway Chamber of Commerce. In 2005, she was awarded the Women of Excellence Award in the area of Environmental Advocacy. She recently retired from serving as the Mountain Park PTO President, is currently the Secretary to the Berkeley Heights Police Athletic League (BH PAL), and a small business owner.

Angie gained vast knowledge of town operations and experience during her time as Township Administrator; she ran business operations, overseeing the departments of DPW Public Works, Engineering, Finance, Zoning/Construction and Public Safety. She is skilled at creating shared services; such as the agreement she reached with the County in IT and printing. Her experience and relationships in local, county and state government will allow Berkeley Heights to maximize grants funds and other resources.

Angie is married to George Devanney and has two children: Ryan, a junior at Governor Livingston High School, and Abbey, a 5th grader at Mountain Park Elementary.

You can email Mayor Devanney at adevanney@bhtwp.com

Apply to Become a Committee Member

Submit a volunteer application to become a Township volunteer.

The Township welcomes and encourages residents who have specific experience applicable to each Committee, Board and Commission to apply for available positions. Please note that there are only a few volunteer opportunities available each year as there are staggered terms for members of each Committee, Board and Commission. However, many committees are always in need of extra volunteers for various events throughout the year.

The Township of Berkeley Heights is governed by the Mayor /Council /Administrator form of local government.

As a variant of the Faulkner Act, the Mayor is directly elected by the voters and serves a term of four years. Council members are elected to serve three year terms. Council terms are staggered so that two Council seats are up for election each year.

The voters elect section is comprised of the Mayor and 6 council members:

The governing body is organized on January 1.

Mayor exercises executive power of the municipality. Up to six departments may be created by ordinance. Administrator supervises administration of each department. 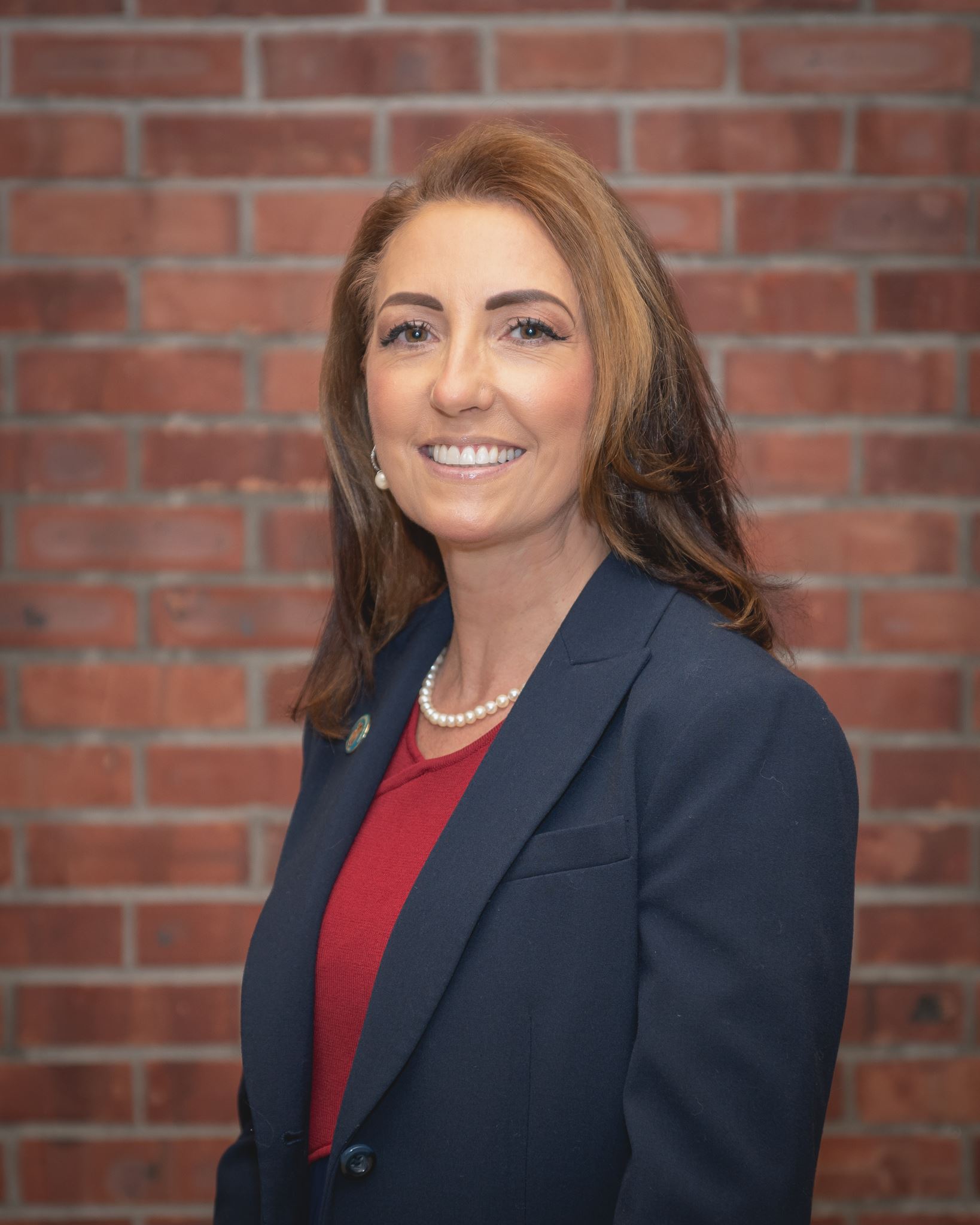 State of the Township Addresses