Berkeley Heights was originally incorporated as New Providence Township by the New Jersey Legislature on November 8,

1809, from portions of Springfield Township, while the area was still part of Essex County. New Providence Township became part of the newly formed Union County at its creation on March 19, 1857. Portions of the township were taken on March 23, 1869, to create Summit, and on March 14, 1899, to form the borough of New Providence. On November 6, 1951, the name of the township was changed to Berkeley Heights, based on the results of a referendum held that day. The township was named for John Berkeley, 1st Baron Berkeley of Stratton, one of the founders of the Province of New Jersey.

The earliest construction in Berkeley Heights began in an area that is now part of the 1,960 acres Watchung Reservation, a Union County park that includes 305 acres of the township.

The first European settler was Peter Willcox, who received a 424 acres land grant in 1720 from the Elizabethtown Associates. This group bought much of northern New Jersey from the Lenape in the late 17th century. Willcox built a grist and lumber mill across Green Brook.

In 1845, Willcox's heirs sold the mill to David Felt, a paper manufacturer from New York. Felt built a small village around the mill aptly named Feltville. It included homes for workers and their families, dormitories, orchards, a post office and a general 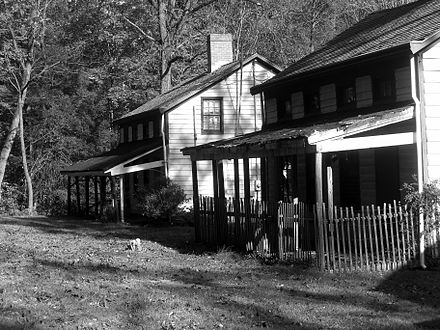 store with a second floor church.

In 1860, Feltville was sold to sarsaparilla makers. Other manufacturing operations continued until Feltville went into bankruptcy in 1882. When residents moved away, the area became known as Deserted Village. Village remains consist of seven houses, a store, the mill and a barn. Deserted Village is listed on the National Register of Historic Places and is undergoing restoration by the Union County Parks Department. Restoration grants of almost $2 million were received from various state agencies. Deserted Village, in the Watchung Reservation, is open daily for unguided walking tours during daylight hours.

Due to confusion between the adjacent municipalities of the Borough of New Providence and the Township of New Providence, the township conducted a referendum in 1952 and voted to change the name to Berkeley Heights Township. The origin of the township's name has never been fully established, but is believed to have been taken from an area of town that was referred to by this moniker, which itself was assumed to be derived from Lord John Berkeley, who was co-proprietor of New Jersey from 1664 to 1674.

Early life in Berkeley Heights is documented in the Littell-Lord Farmhouse Museum & Farmstead (31 Horseshoe Road in Berkeley Heights), an 18-acre museum surrounding two houses, one of which was built in the 1750s and the other near the start of the 19th century.

and the Township's current restoration efforts.

Among the exhibits are a Victorian master bedroom and a Victorian children's room, furnished with period antiques. The children's room also has reproductions of antique toys, which visitors can play with. The museum, which is on the National Register of Historic Places, also includes an outbuilding that was used as a summer kitchen, a corn crib dating to the 19th century and a spring house built around a spring and used for refrigeration. The museum is open 2-4 p.m. on the third Sunday of each month from April through December, or by appointment.

The township owes its rural character to its late development. Until 1941, when the American Telephone and Telegraph 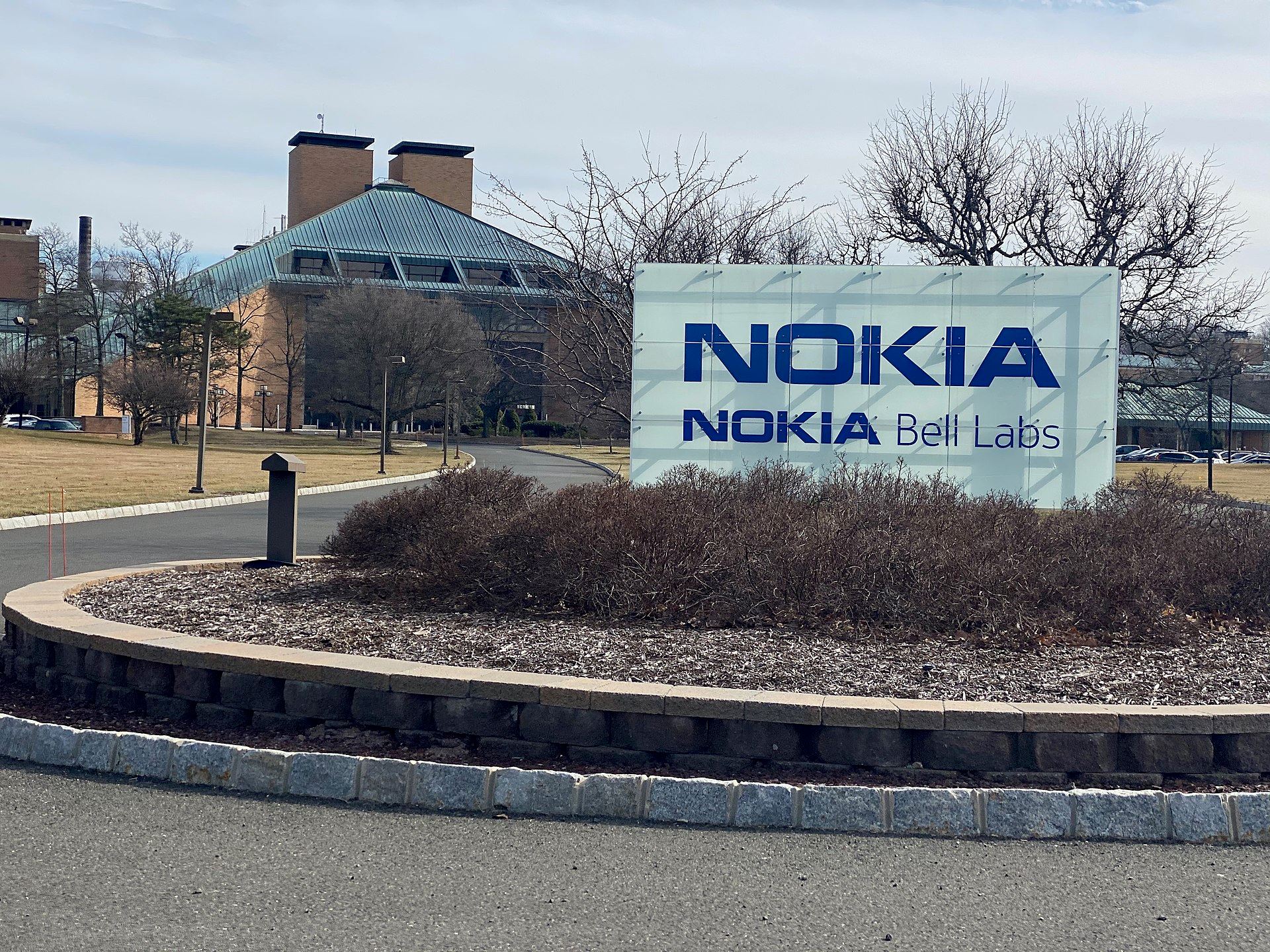 Company built the AT&T Bell Laboratories research facility in the township, it was a sleepy farming and resort community.

Berkeley Heights is host to a traditional religious procession and feast carried out by members of Our Lady of Mt. Carmel Society. The feast is capped by one of the largest fireworks shows in the state. The Feast of Mt. Carmel has been a town tradition since 1909.

Another early Berkeley Heights community of note is the 67-acre Free Acres, established in 1910 by Bolton Hall, a New York entrepreneur and reformer who believed in the idea of Henry George, the economist, of single taxation, under which residents pay tax to the community, which, in turn, pays a lump sum to the municipality. Among the early residents of Free Acres were the actor James Cagney and his wife, Billie.

Residents of Free Acres pay tax to their association, which maintains its streets and swimming pool, approves architectural changes to homes and pays a lump sum in taxes to the municipality.