This development is part of the Township's state-mandated affordable housing obligation. 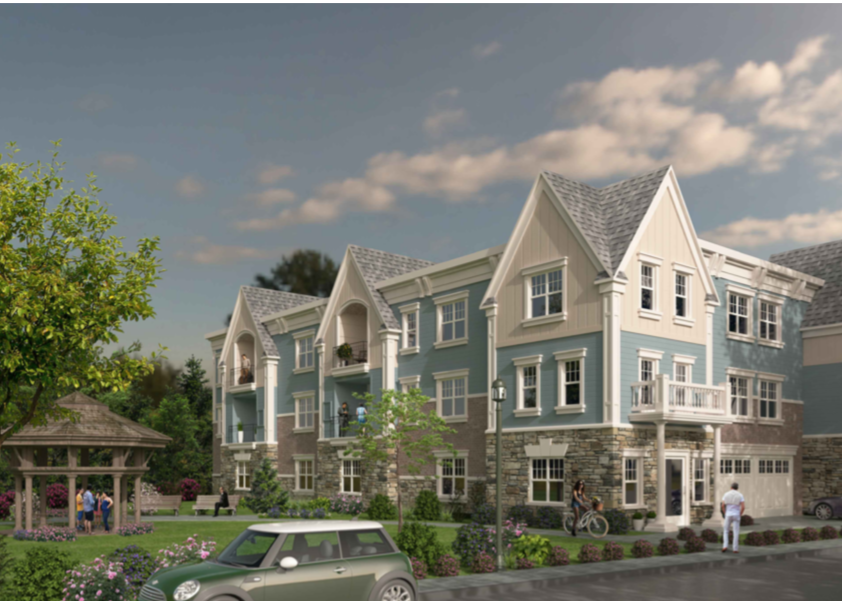 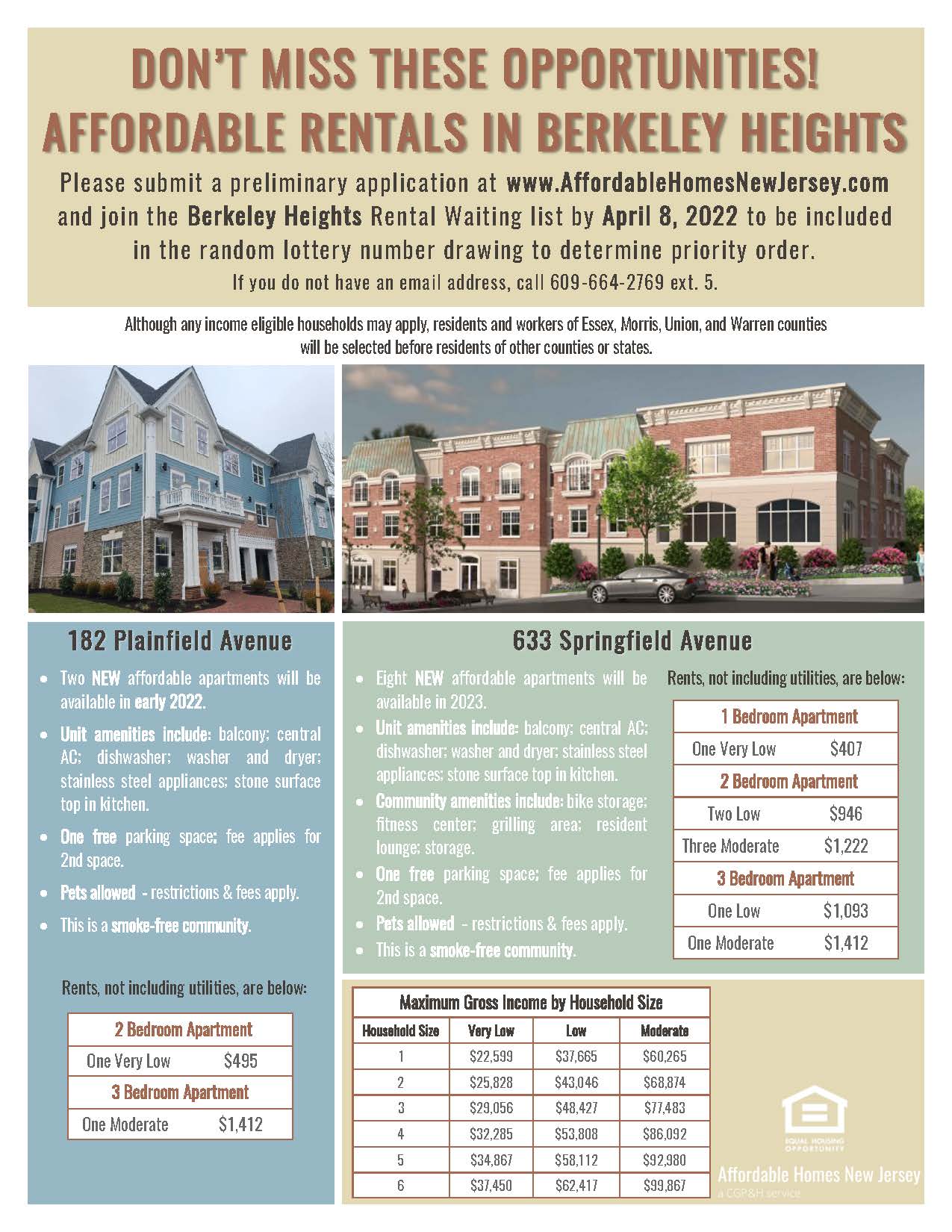 Mondelli Park was the vision of Vito Mondelli, a long-time resident of Berkeley Heights. Vito was born and raised in Berkeley Heights, worked in the Department of Public Works for 31 years, and retired as its department head. His father started a farm stand on their property adjacent to the train tracks on Plainfield Avenue. In the 1950s, Vito joined his father in operating the 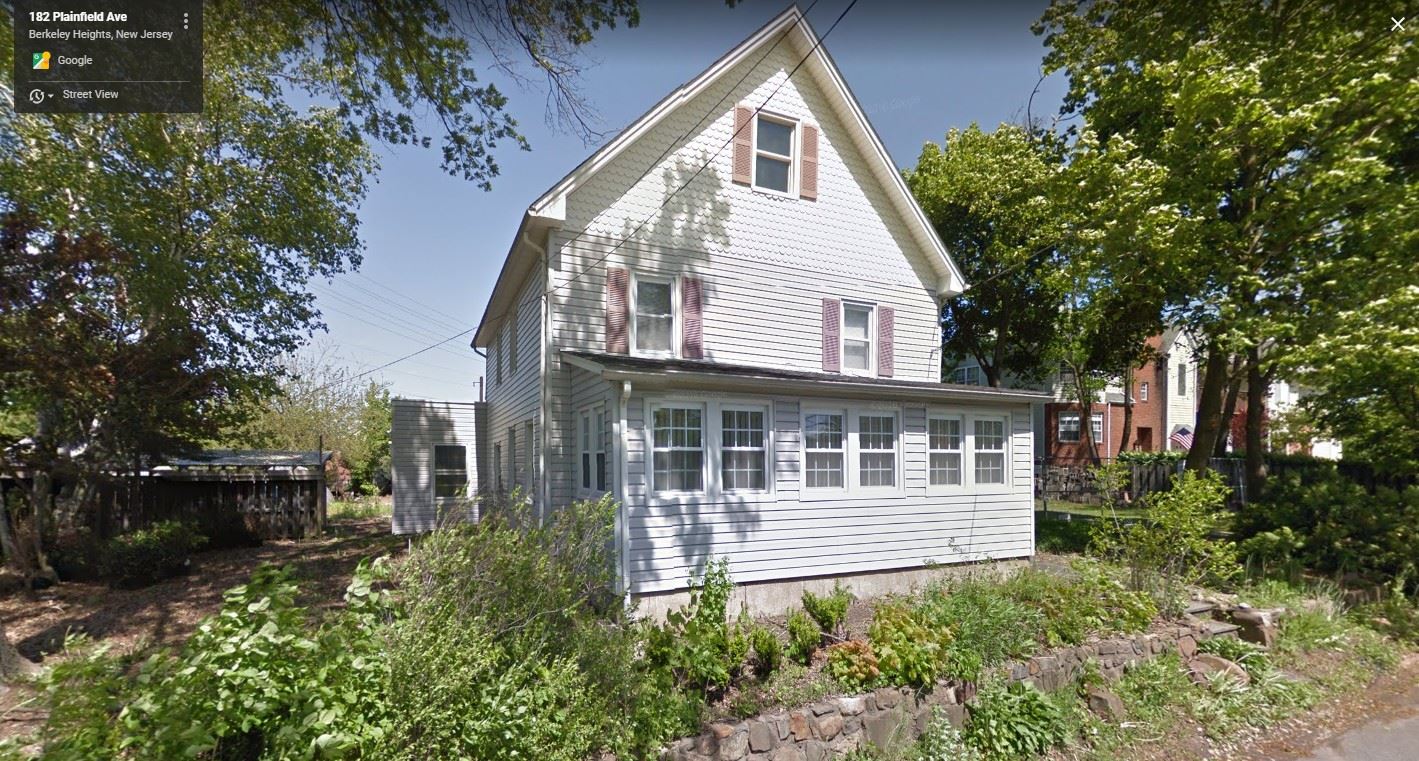 stand, which was open year-round, selling shrubs and seedlings in the Spring, corn, fruit and vegetables in the Summer and pumpkins, stalks of corn and fall shrubs in Autumn. In December, they made Christmas wreaths and grave blankets. Vito’s stand was referred to by many as the “Heart of Berkeley Heights”.

His property of approximately 28,750 square feet was a triangular lot located at 182 Plainfield Ave consisting of a residence, nursery and landscaping business (“Project Site”).  Abutting Vito’s land is the New Jersey Transit railroad. Vito was given an easement by New Jersey Transit to use some of their property. 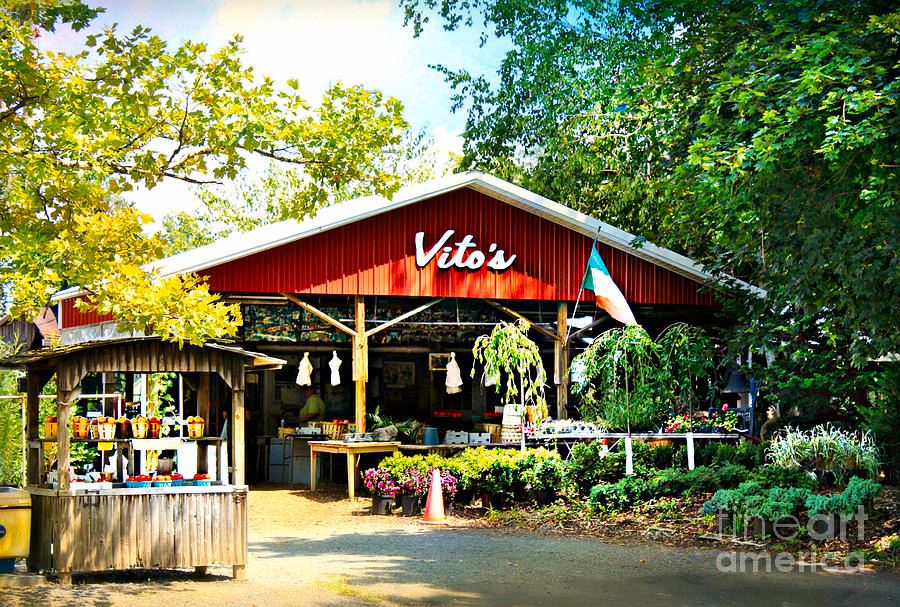 The Township agreed to accept the donation. The building of the park and its maintenance was left to the Estate. The Estate contracted to sell the property to Elite Properties on the condition that Elite build and maintain the park in accordance with Vito’s request.

Township and Elite entered into a Memorandum of Understanding (MOU) which said:

In order for the Town to own the park, Elite sold it to the Town for $1.00 and agreed to construct the park, dedicate it to the Township and repair and maintain the park, including but not limited to, landscaping, snow removal and minor capital improvements - in perpetuity.

The Planning Board approved Elite’s application to subdivide the Project Site into two lots:

In addition, several off-site improvements were approved, including: